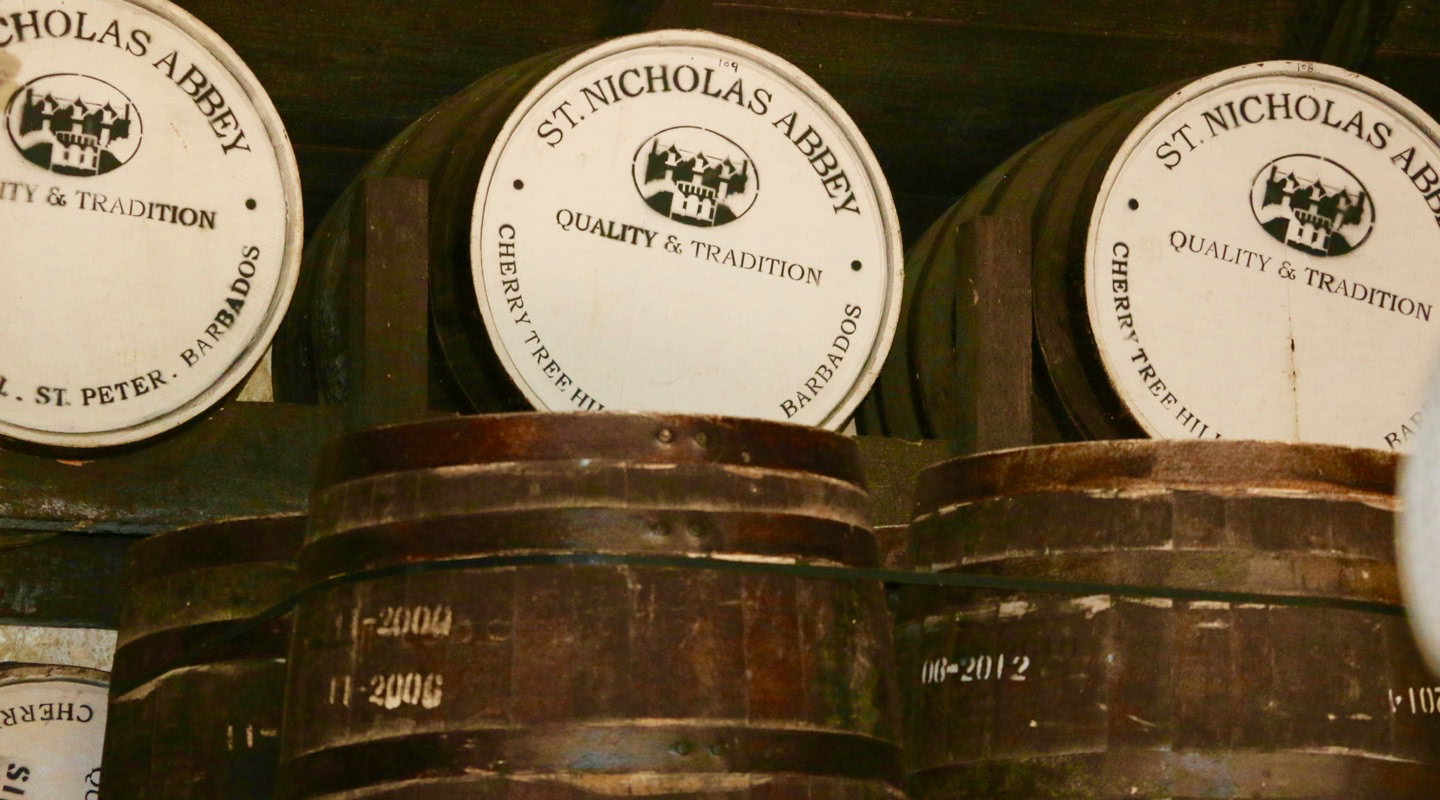 The island has a fascinating history, linked to British rule and the production of sugar cane and rum

All Aboard the New Train at St Nicholas Abbey

Between 1883 and 1937, a 24-mile-long narrow-gauge railway ran from Bridgetown to Belleplaine including a particularly scenic section along the rugged east coast past Bathsheba. The route had some very steep inclines, some very tight bends and involved 98 bridges. Over the years, the railway gradually deteriorated, and the line eventually closed to passengers in 1934 before the tracks were finally lifted in 1938. Now, Larry Warren and his family at St Nicholas Abbey, have launched a fabulous new tourist attraction for Barbados; a new railway line and the first train to run in Barbados for 81 years.

Once a month in winter, St Nicolas Abbey host a special Moonlight Dinner and we were delighted to attend on Saturday (27th January 2018). The evening commenced with cocktails and canapés before we were seated at our candlelit table on the terrace. The excellent menu was created by Chef Scott Ames, who trained at a Michelin-starred restaurant in the UK and throughout the evening, we were treated to entertainment from Sarah Taylor with steel pan accompaniment.

Step back in time at St Nicholas Abbey

There are so many places to visit on the beautiful island of Barbados but if you only allow yourself one or two trips out from your holiday villa then St. Nicholas Abbey should be one of them. With a rich and colourful history St. Nicholas Abbey remains, to this day, one of only three Jacobean houses left in the western hemisphere.

Book your stay in Barbados with us before the end of January and we will treat you to VIP Five Star Fast Track assistance at Grantley Adams International Airport on arrival. The service includes a personalised meet and greet inside the Arrivals Hall after which you will be fast tracked through dedicated Immigration and Customs queues. You will also be assisted with baggage claim before being escorted to your awaiting taxi or rental car.
*Valid for new bookings made from 26th December to 31st January with arrival dates in 2020 and rental values over £5,000 only.